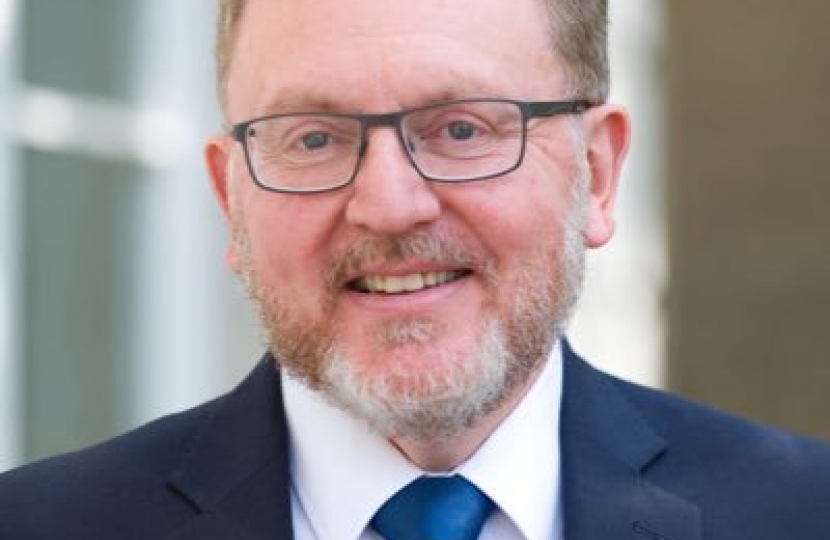 David Mundell MP and Secretary of State for Scotland say the Government Expenditure Revenue Scotland (GERS) figures show once again that Scotland is better off as part of the United Kingdom.

The state of Scotland's finances show that Scotland's budget deficit has risen to £14.8billion which is the equivalent of 9.5% of GDP, more than double the UK's deficit sitting at 4.4% of GDP.

Commenting David Mundell MP said: "These figures show how being part of the UK protects living standards in Scotland.

“Scotland weathered a dramatic slump in oil revenues last year because we are part of a United Kingdom that has at its heart a system for pooling and sharing resources across the country as a whole.

“It is important that continues and the financial deal between the UK and Scottish governments, struck last year as part of the transfer of new tax and welfare powers to Holyrood, means real security for Scotland.

“The fact public spending was £1200 per head higher in Scotland than the UK as a whole also demonstrates that the United Kingdom, not the European Union, is the vital Union for Scotland’s prosperity.”