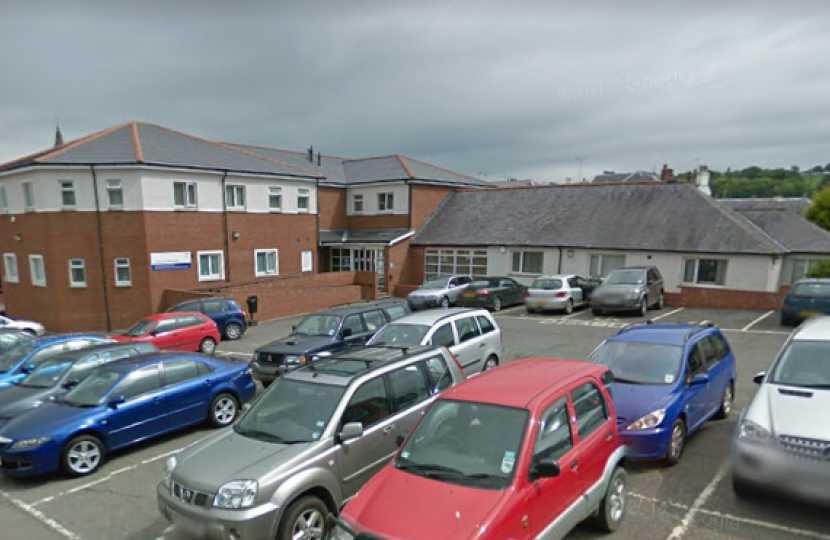 He was contacted by patients at the practice worried that more than a thousand patients are to be removed from the Lockerbie Surgery lists because of a shortage of doctors and other staff.

Most will be transferred to the neighbouring Lochmaben practice with others, from outwith the traditional Lockerbie catchment area, being asked to join GP lists nearer their homes.

Mr Mundell called on local NHS officials to ensure the needs of patients with mobility and transport issues were adequately met and suggested the transfer could deter some individuals in need of urgent attention from attempting to see a GP.

He said: "I have written to Dumfries and Galloway NHS chief executive Jeff Ace on behalf of constituents who have contacted me and highlighted the level of concern in the community. They are frustrated that more was not done earlier to avoid staffing shortages.

"It appears patients being moved have been selected on a purely postcode basis rather than assessed on their needs and ability to travel further to consult a GP.  In my view, this is unacceptable.

"I will also seek evidence that vacant GP and other posts in Mid and Upper Annandale have been sufficiently incentivised and advertised nationally."

Mr Mundell added: "Coming hot on the heels of last year's closure of the GP surgery in Johnstonebridge, and major changes in Moffat provision, urgent action is needed by both the NHS and Scottish Government."

Responding, the First Minister undertook to look at the circumstances and discuss the issue with Health Secretary Jeane Freeman.

The local MSP said later: "Our local NHS and other surgery staff are working very hard in what are difficult circumstances, but I will be seeking immediate reassurance that support will be given to patients having difficulty accessing a GP.

"I also wish to ensure there is no negative impact on the existing patients at Lochmaben caused by the influx of new patients."