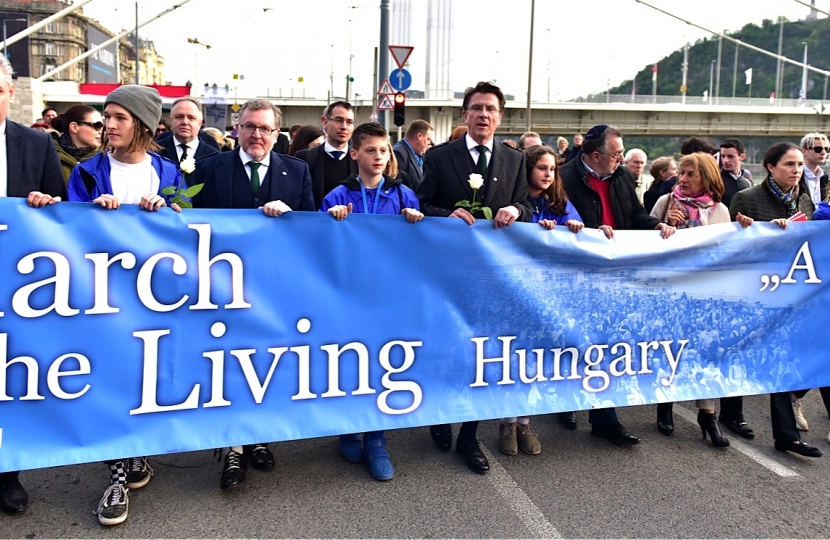 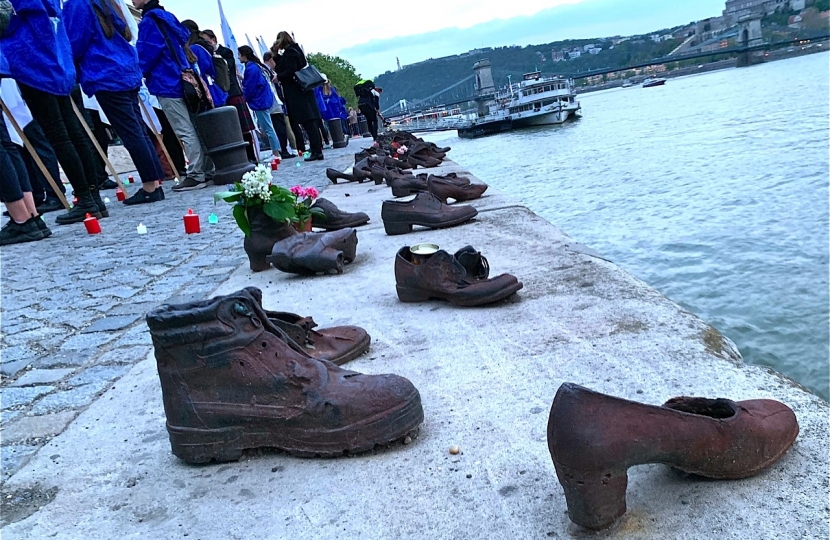 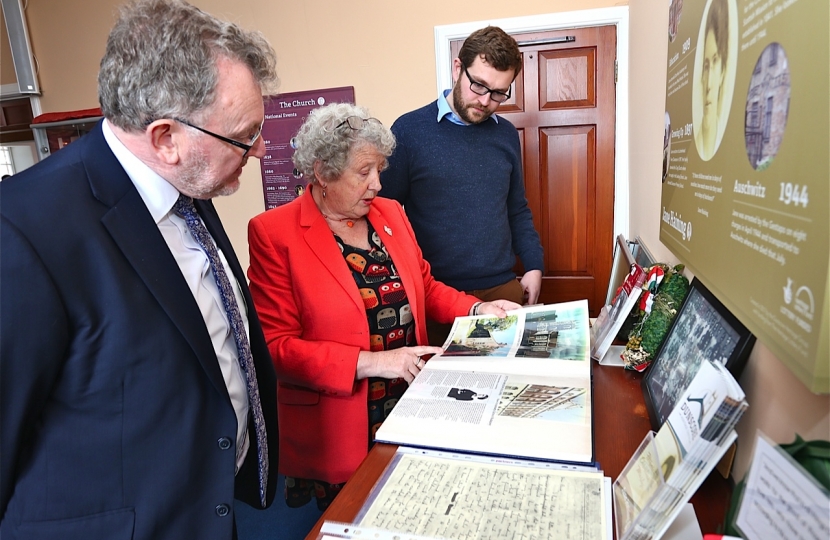 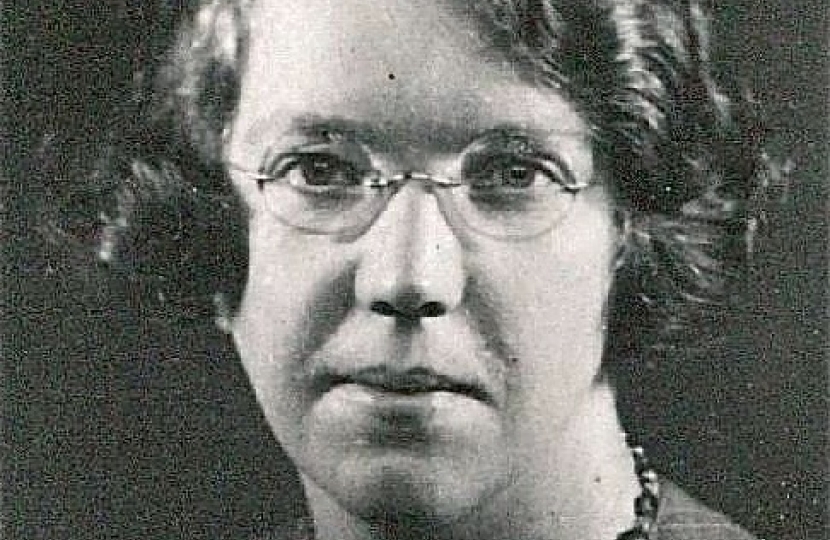 I FELT humbled and honoured to take part in an event in eastern Europe last weekend which was dedicated to a south of Scotland missionary who gave her life to help protect Jewish schoolgirls in World War Two.

The annual 'March of the Living' in Budapest on Sunday evening commemorated the life of Jane Haining, a native of Dunscore, near Dumfries, who died in Auschwitz-Birkenau extermination camp in 1944, aged 47.

I was asked as Scottish Secretary to make a speech as was fellow Scot Iain Lindsay, the British Ambassador to Hungary, and we were both invited to join the front row of more than 10,000 people, some carrying torches, who walked through streets in the Hungarian capital.

Later, at the conclusion of the march, I lit a beacon next to the River Danube and felt pride that Jane Haining was deservedly being commemorated in such a way during the 75th anniversary year of her death.

An inspirational former Dumfries Academy pupil, Jane left the UK in 1932 to work in the Church of Scotland's mission school in Budapest, later becoming matron of a hostel mainly caring for Jewish pupils, some orphaned and from refugee families.

In 1944, after the German invasion of Hungary, she was arrested by the Gestapo and sent to the horrific concentration camp where she died two months later.

It is hard to overstate Jane's bravery and devotion to the children in her charge and I was interested in a recently published book which revealed she may have over a period saved many Jews from the Holocaust by helping them emigrate from Hungary to the UK.

For her pupils, many of whom were orphaned Jewish girls, she embodied values of fairness, tolerance and equality.

It was these values which saw her steadfastly refuse advice to return to the UK after the outbreak of World War Two as it would have meant abandoning the children.

Following the German occupation of Hungary, with her safety under great threat, her dedication to them was without limit.

Ben Helfgott, a concentration camp survivor, was instrumental in gaining recognition for Jane.

Mr Helfgott recalled: "When the children were taken away she went with them to Auschwitz. She was not able to save them, but she looked after them. What she did was a supreme act of mercy and kindness."

In Budapest, I also visited the Dohany Street Synagogue, St Columba's Church of Scotland and the Holocaust Memorial Centre.

If any readers wish to learn more closer to home, there is a small heritage centre, focusing largely on Jane's life, at the church in her home village of Dunscore.

I hope we all continue to work hard in the future to preserve the memory of Jane, an extraordinary Scottish heroine.