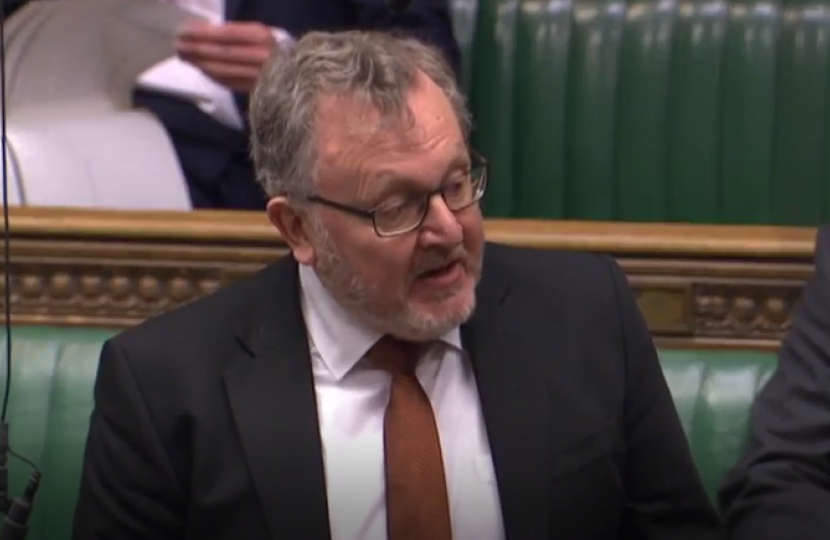 CONCERNS about TransPennine Express train services at Lockerbie railway station were raised in the House of Commons yesterday (Thursday).

Dumfriesshire Clydesdale and Tweeddale MP David Mundell has been campaigning for improvements after wide-spread complaints about late and cancelled trains as well as crowded carriages.

During a debate on rail fares, Mr Mundell asked Chris Heaton-Harris, Minister of State at the Department of Transport, if he was aware of how unhappy his constituents — who had faced a recent fares hike — were about the ‘appalling’ level of service they received from TransPennine.

Mr Mundell said: “Transpennine has now made certain commitments to improve the service — what can the Department do to ensure that it meets those commitments”?

The Minister confirmed that, along with the UK Transport Secretary (Grant Shapps), he met the TransPennine leadership and put the points raised to them.

Mr Heaton-Harris said: “There has been quite a big change at the head of the franchise.  We are working with the new management to ensure that the new trains operate correctly and that the service his (Mr Mundell's) constituents would like is actually delivered for them.”