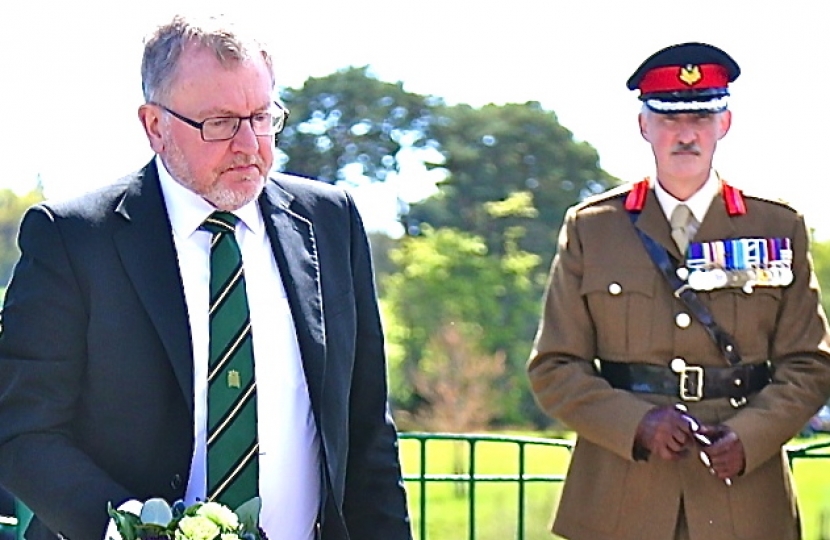 This Friday, I'm sure, people across the constituency will mark the 75th anniversary of Victory in Europe with pride, sadness and a mixture of other emotions.

For older generations especially, there may be memories of relatives or friends who served their country during the war whilst there are still some amongst our over-90s who were in the forces.

Unfortunately, relief that victory in Europe had eventually been won was tinged with sadness for all the service people and civilians who had lost their lives and the fact the war in the Far East was still to be won.

Most families will be thinking back to relatives and friends who were in the war and, in my case, my thoughts will fondly be drawn to my late mother Dorah Mundell, who served as a sergeant in the Women's Royal Army Corps.

It will also be a time to express gratitude to our armed forces today, particularly their work in efforts to combat coronavirus in many ways, most recently locally in supporting testing efforts in our region."