MP urges Minister to 'haul train company over the coals' 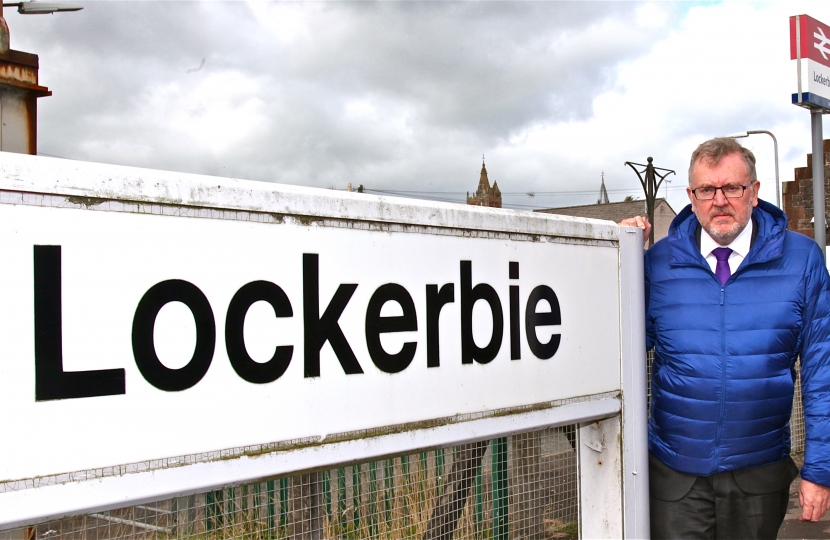 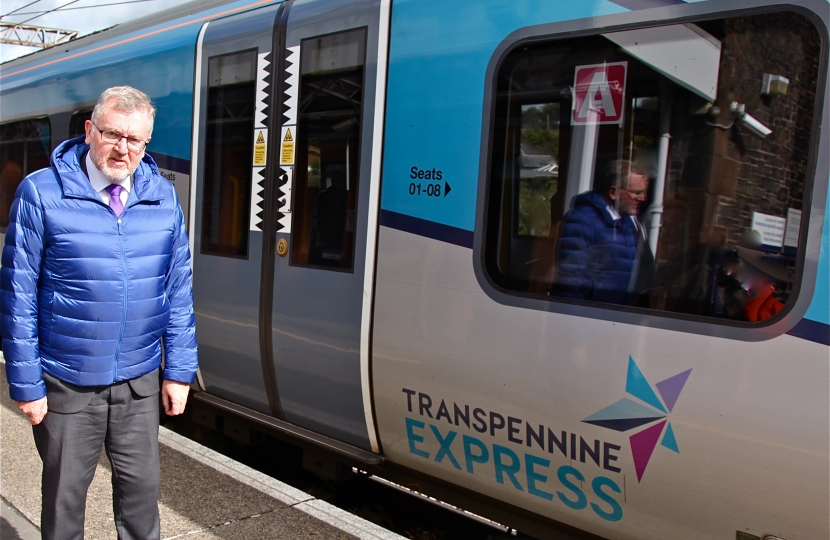 Mr Mundell highlighted to the Minister 'appalling and unacceptable levels of service'  at Lockerbie Station in recent weeks culminating in numerous cancellations when a new timetable was launched this week.

A long-time campaigner for improved services, the local MP has written an urgent letter to Mr Shapps.

Mr Mundell said: "TransPennine have failed to provide the service they are required to for local rail users and treated Lockerbie Station passengers to a lamentable service in recent weeks.

"Many local people have been left stranded at Lockerbie unable to get to their destinations in Glasgow and Edinburgh or even to get home.

"And whilst some glitches might have been expected when the new timetable was introduced this week, wholesale cancellations cannot be justified.

"I have highlighted these service failings and TransPennine's poor customer service response to Grant Shapps, as Transport Secretary, and asked him to call in TransPennine, read them the riot act and demand they explain themselves for recent service failures and demonstrate to him how they are going to guarantee the services run as required in the future."

Mr Mundell called on TransPennine to apologise to Lockerbie travellers.

But he continued: "That's not enough though. What they want is the certainty that services in the timetable will run and that they will be able to get to their destination and back.

"We have worked so hard to get improved services at Lockerbie and, as I've told both the TransPennine and Mr Shapps, I don't want to see those improvements undermined by poor reliability."