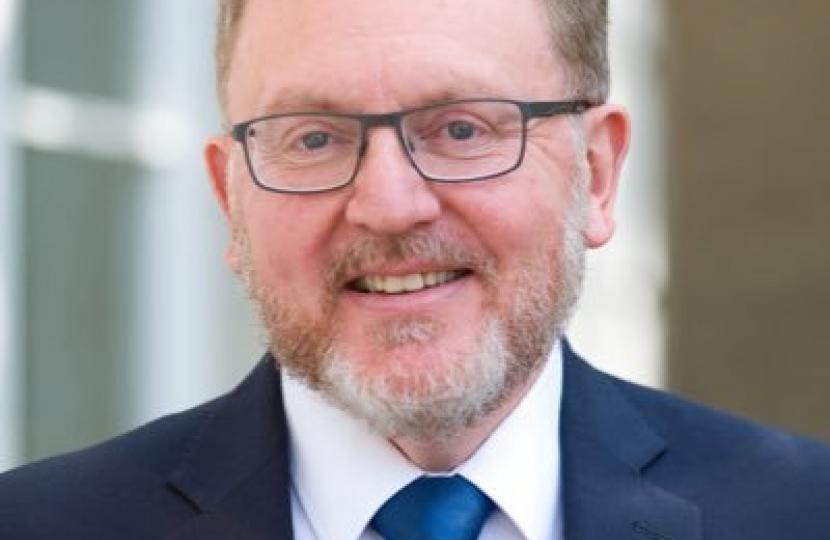 Dumfriesshire, Clydesdale and Tweeddale MP and Secretary of State for Scotland David Mundell says the Scottish Government must do more to tackle rising unemployment in Scotland.

He was commenting after the latest statistics showed that unemployment in Scotland rose by 6,000 between October and November in 2016, with unemployment standing at 135,000.

The rate of Scottish unemployment stands at 4.9%, higher than the UK rate of 4.8%.

David Mundell said: “There is cause for some cautious optimism about the state of Scotland’s labour market, with employment up and more women returning to the labour market.

“However, declining economic activity during the last 12 months, and the gap between the Scottish and UK labour markets, remains a concern.

“We have devolved a raft of new powers to the Scottish Parliament. It now needs to use those levers to strengthen the Scottish economy.”