Next PM must stand-up for Union 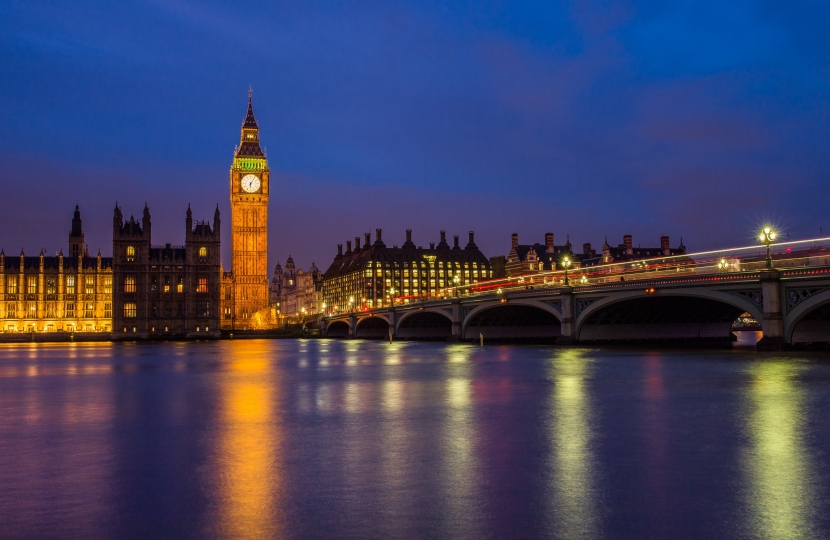 I was truly sorry to see Theresa May announce on Friday that she would be resigning as Prime Minister.

Having worked closely with her over many years I know how dedicated she was to serving her country.

Hardworking, hugely resilient and committed, Mrs May always set herself the very highest standards in public office and expected the same of others.

Nobody could have worked harder, or shown a greater sense of public duty, in delivering the result of the EU referendum. In the most challenging of circumstances, she tried time and time again to deliver an orderly Brexit.

Mrs May has my utmost respect for those endeavours, and I thank her for ensuring that Scotland's voice has been heard, and our interests served, through the difficult Brexit process.

As she herself acknowledges, however, she has become an impediment to the resolution of Brexit, and was no longer being given a hearing by Parliament.

The EU election results will no doubt show that delivering Brexit is now more urgent than ever.

That task will fall to a new Prime Minister. We need to get on quickly with the process of appointing one. There are real challenges to be dealt with, and the public expects us to get on with it.

For me, the key aspect of Mrs May’s premiership was her utterly unswerving commitment to the Union.

From the moment she took office, she made clear that maintaining and strengthening “our precious Union” was hugely important to her.  It was at the heart of her commitment to the country and its people.

Mrs May was absolutely correct in 2017 to tell Scottish First Minister Nicola Sturgeon that 'now is not the time' for a second, unwanted and divisive independence referendum.

A large majority of Scots were thankful to her then, and remain so.

The competition to succeed Mrs May will now begin in earnest.

I have not aligned myself to any particular candidate for Conservative leader.

For me, whoever succeeds her as Prime Minister must show that same unwavering commitment to the Union, and be ready and willing to stand fast against those who would seek to drag Scotland out of the United Kingdom.

I will be scrutinising carefully the Unionist credentials of all those who would seek to lead our party and our country.

This article was published in The Southern Reporter, Thursday 30 May 2019