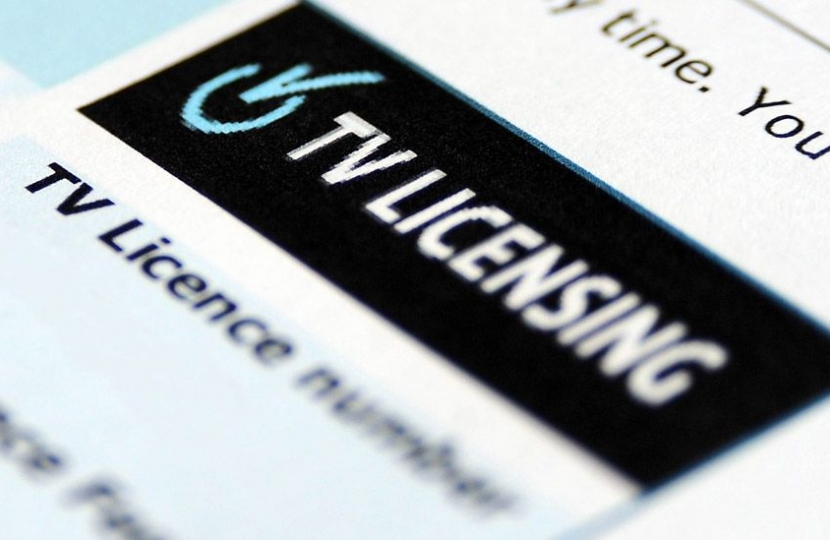 CONCERNS expressed by older constituents worried by the looming removal by the BBC of the free TV licence for most over-75s have been taken up by local MP David Mundell.

The Dumfriesshire, Clydesdale and Tweeddale representative has written to UK Government Culture Secretary Oliver Dowding asking him to urgently intervene directly before the change, due on August 1.

Mr Mundell, who has also been contacted on the issue by Brian Sloan, chief executive of age Scotland, points out that many older pensioners in his rural constituency rely heavily on TV as a main source of entertainment and a link to the outside world.

In his letter to the Minister, the MP states: "This pandemic has seen the elderly rely on TV more than ever to stave off isolation induced by social distancing measures. To choose now, therefore, to make this announcement is inexplicable."

He added that the additional burden of £157.50 annually was a serious worry for over-75s who raised the issue with him, most in receipt of lower old-style state pensions and facing increased costs caused by Covid-19 shielding.

Mr Mundell pointed out that whilst the BBC planned to retain the free licence for over-75s in receipt of Pension Credit, age Scotland estimated as few as 40 per cent of senior citizens eligible actually claimed the benefit.