Talking up Scotland on the Other Side of the World 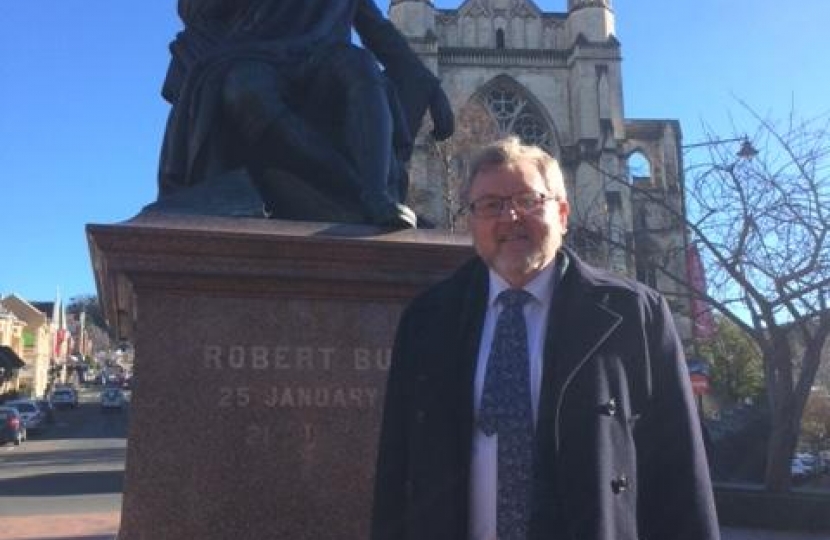 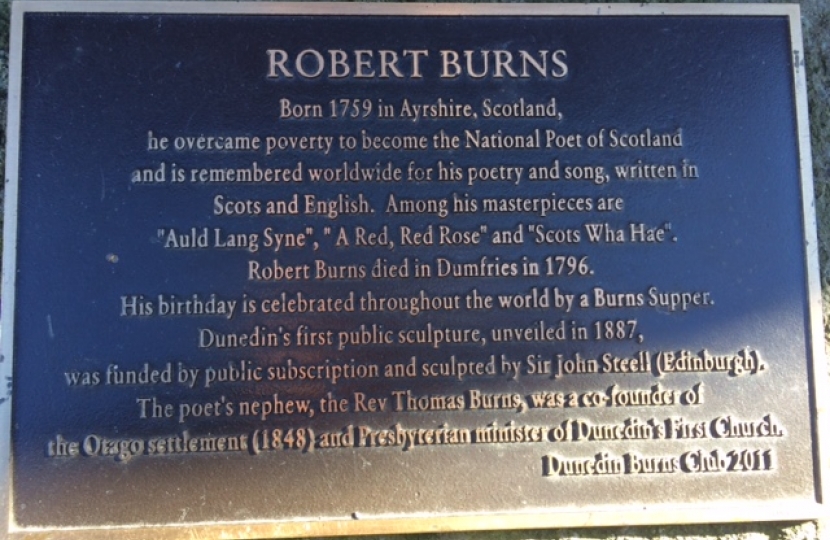 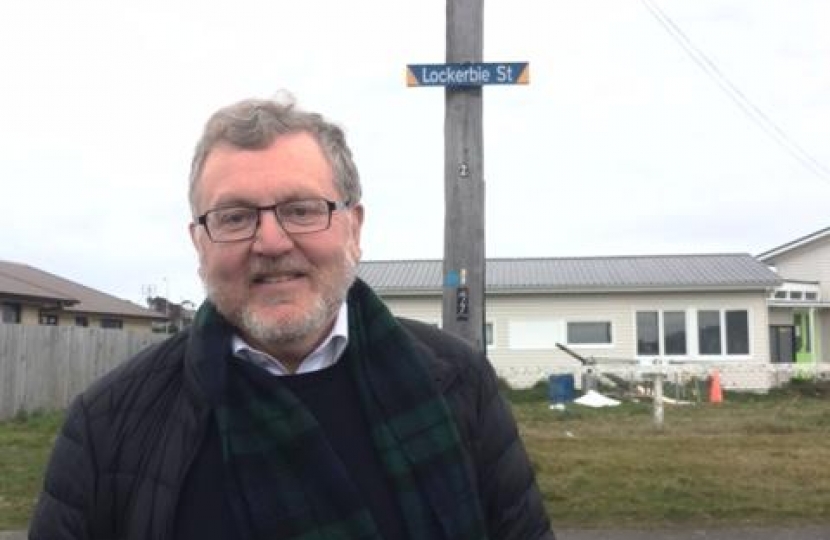 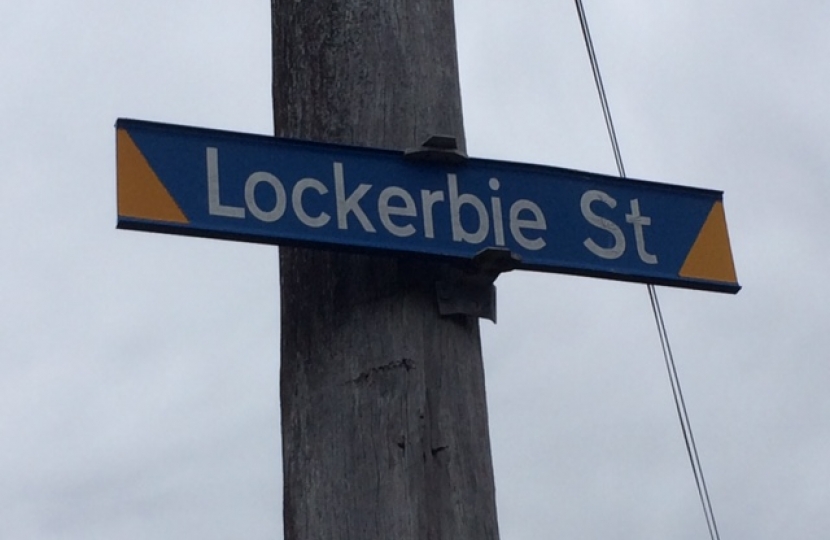 I've just completed a very positive official visit to the North and South Islands of New Zealand as part of a UK drive to increase already strong trade links.

Scotland has much in common with New Zealand, including a similar-sized population and involvement in rural tourism, agricultural technology, culture and education.

During my visit in my role as Scottish Secretary I have put particular emphasis on promoting Scotland's food and drink exports.

Many constituents, I'm sure, have family connections with New Zealand or know of a friend or relative who has lived or worked in the country.

The first Scots to visit New Zealand arrived with Captain Cook and it is thought that as many as 20 per cent of the first wave European settlers there came from Scotland.

There is no better time to strengthen our existing links as, through the Brexit process, we seek to further enhance our trade worldwide.

During the visit I've spent time with Government Ministers and academics as well as visiting businesses and meeting entrepreneurs.

The Scottish links are valued and can be seen across the country.

There is particular pride in Dunedin, which was founded by Scots settlers, that they are twinned with Edinburgh.

I came across a number of interesting connections in New Zealand with my constituency.

While in Dunedin I took a detour and came across a Lockerbie Street. Perhaps a reader might know the details of why this connection came about? The street commands an amazing view over the city.

It put me in mind of the fact we have a Dunedin Road in Eastriggs, one of a number of New Zealand reminders across Dumfriesshire, Clydesdale and Tweeddale.

Elsewhere in the city there is a statue of the bard Robert Burns and I was particularly impressed by the university tower architecture, which is based on Glasgow University.

Another highlight for me was visiting the Parliament Buildings in Wellington where I also saw the distinctive executive wing, known as The Behive.

But building further fruitful links for the future was top of the agenda and, all in all, it has been a busy, useful and encouraging week in New Zealand.