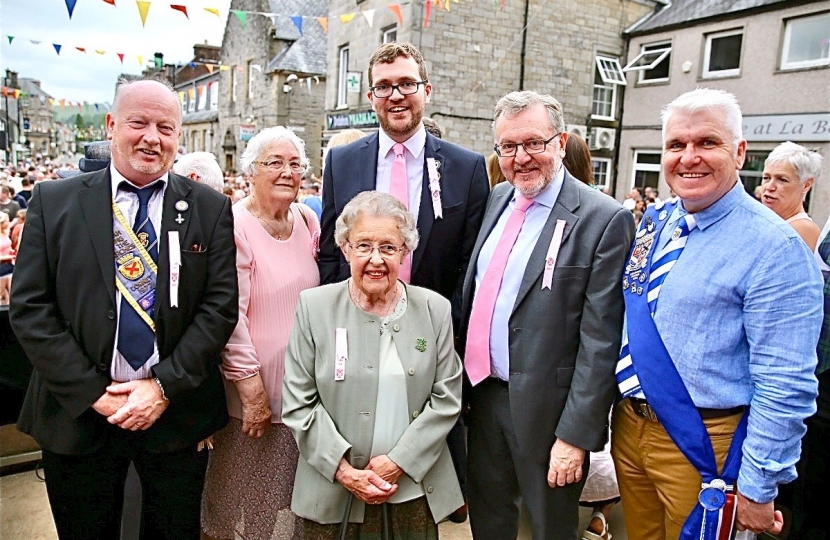 David was born in Dumfries and grew up in Wamphray, where his mother ran the Red House Hotel, and in Lockerbie, where he went to school. He lives in Moffat and has three grown up children, who all attended Moffat Academy.

As a student, he was a councillor in Annandale and Eskdale for two years and on Dumfries and Galloway Council until 1987. He trained as a lawyer, working as a solicitor before joining BT as Group Legal Adviser for Scotland and subsequently Head of National Affairs. He was the Conservative candidate for the Dumfries Constituency in the first Scottish Parliament elections in 1999 and was elected to represent the South of Scotland Region. David asked the very first question in the newly created Parliament and chose to raise issues affecting rural schools.

He served as an MSP until he was first elected for Dumfriesshire, Clydesdale and Tweeddale at Westminster in 2005. A well-known community campaigner, David has led a number of successful campaigns including improving train services at Lockerbie Station and has spoken out on regeneration of rural areas, road improvements and better broadband and mobile phone reception. Since first being elected David has held over 1000 advice surgeries including an annual surgery tour. David played a key role in negotiating the Edinburgh Agreement, which set out the terms that enabled the independence referendum to take place. David remains actively involved in a number of community groups and charitable organisations, recently becoming a Dementia Friend.

From 2015 to 2019, David was honoured to serve in both David Cameron’s and Theresa May’s Cabinets as Secretary of State of Scotland. As Secretary of State he oversaw the implementation of Growth Deals worth over £1.3bn to Scotland, while continually making the case for the Union and Scotland’s place in it.

David remains committed to safe-guarding Scotland’s place in the United Kingdom and standing up for his constituents across Dumfriesshire, Clydesdale, and Tweeddale and is delighted to be re-elected for a fifth time after the December 2019 General Election. 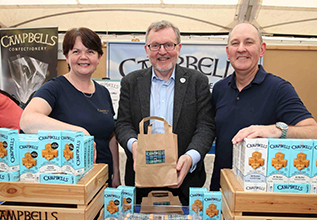 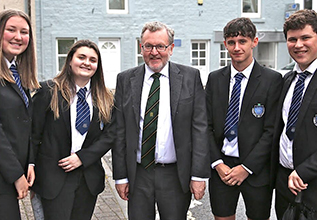