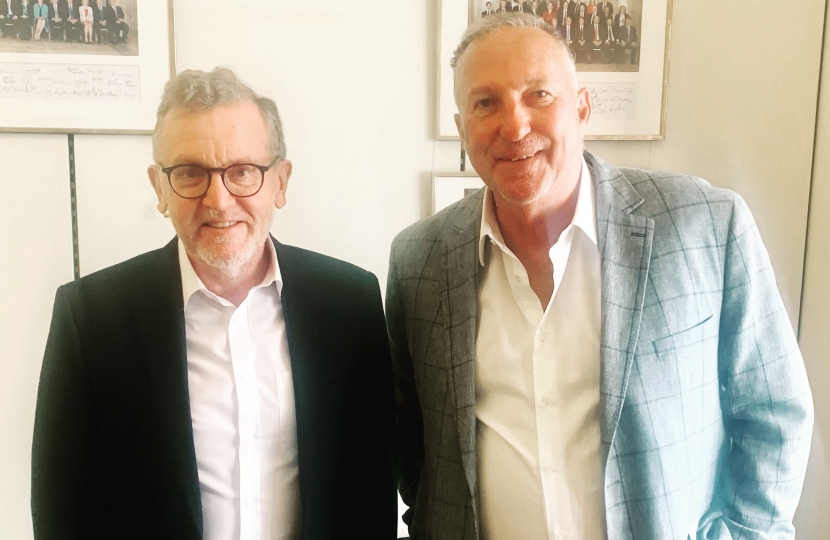 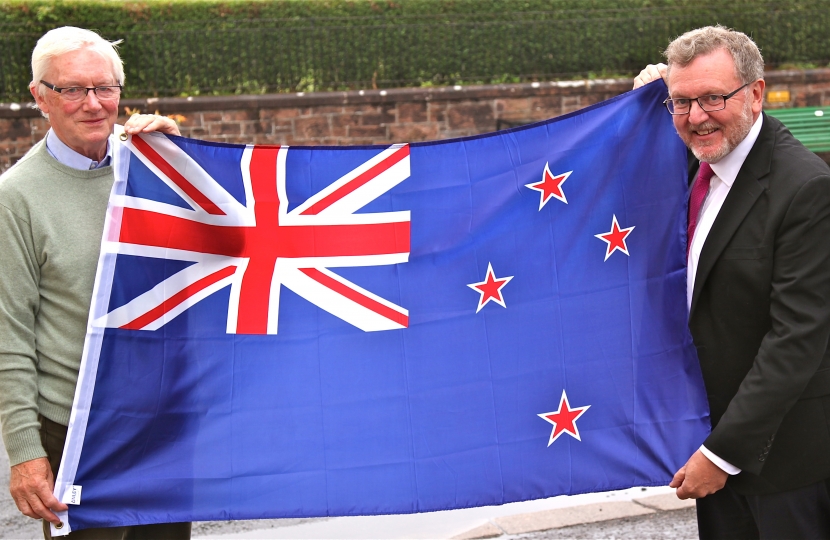 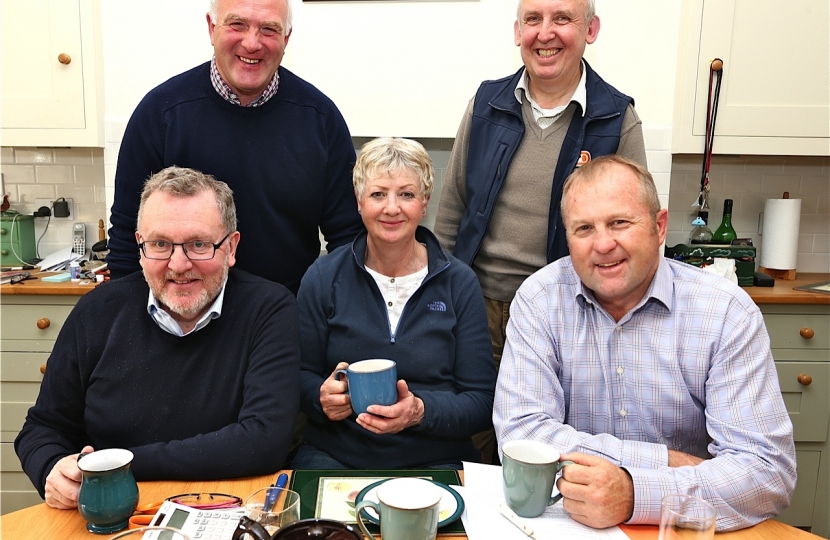 LOCAL MP David Mundell has been appointed to a key role in helping increase trade between the UK and New Zealand.

He is one of 10 new envoys revealed by Downing Street, also including Lord Botham, the former England cricket star, who will focus on the neighbouring Australian market.

Mr Mundell stressed that his additional unpaid duties would not detract from his primary role of serving his constituents across Dumfriesshire, Clydesdale and Tweeddale.

He hoped to draw on his existing contacts in New Zealand where he led a trade mission whilst in his UK Cabinet role as Scottish Secretary and met Ministers and business leaders.

Commenting on his appointment, Mr Mundell said: "I'm delighted to take on this new challenge. There are many potential opportunities to increase business links between our two nations with negotiations on a free trade agreement moving forward apace.

"I will be looking to build on our shared heritage and other existing connections to expand economic links.

"At the Scotland Office I promoted Scottish and UK products and services, from whisky to technology, and found a welcoming and receptive audience in New Zealand.

"Together, I am sure we can turn that positive attitude into real business and jobs for both countries."

He said: "I believe this is a very good appointment. David will be an excellent envoy. He established some valuable ties with New Zealand whilst he was Secretary of State."