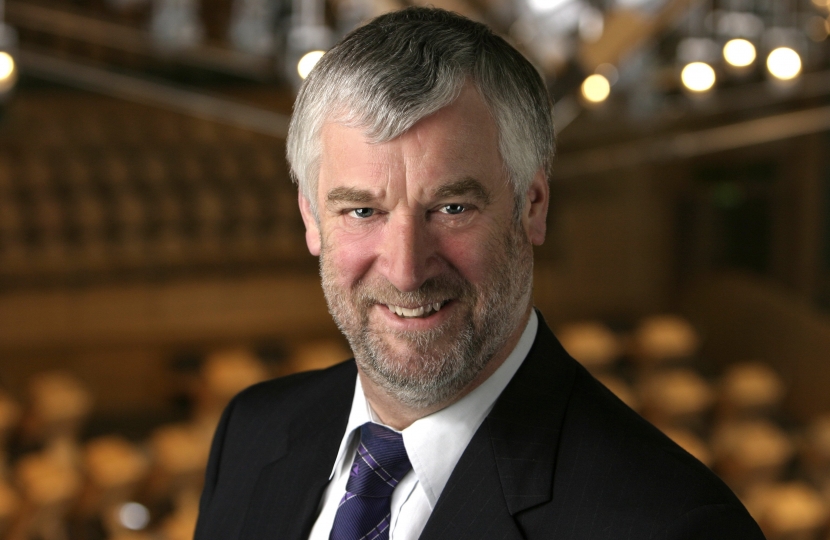 To me, Alex was foremost a great friend and I will miss him dearly. He was the most thoroughly decent person I have ever known.

He was the absolute opposite of the career politician and was guided by a sense of public duty and his core values of family, community and country, rather than party dogma.

His legacy was to ensure our Scottish Parliament was a Parliament for the whole of Scotland and that rural issues  were given their place, never more so than during the devastating Foot and Mouth outbreak of 2001, when he was the farming communities’ voice.

His election as Presiding Officer in 2007 was testament to the respect in which he was held across the chamber.

Managing the first minority government was not without its challenges, but Alex approached the job with calm and dignity that was the hallmark of everything he did.

But not for him were the trappings of high office -- he turned down the official car and drove himself back to Galloway every week so he could work for the constituents he always saw as his priority.

They, like us all, will miss him, but we can take comfort from the positive mark his public service has left on Scotland.